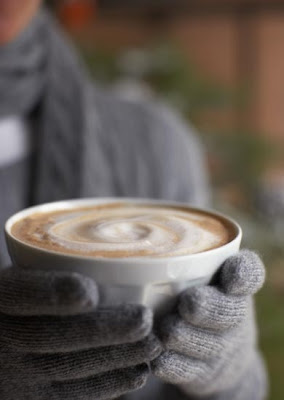 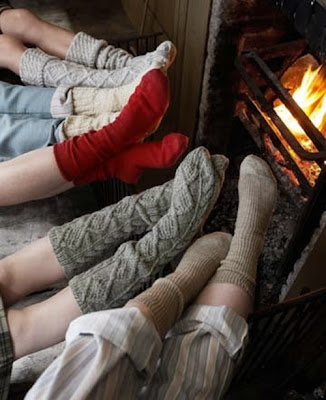 The gods just manufactured the tactic of the Holocaust to accomplish the goals they planned.
I am of the opinion the gods would have interviened in its absence, illustrating their claims of being good, and established "old world" dictatorship control at the dawn of mankind's mass moral deterioration. Purely speculation, I conceed, and a total waste of time which distracts from important work we are all responsible for, but even without the Holocaust the gods would have manufactured something that would allow them to manage their culpability and justify their lack of divine intervention. After all, we all abide by their chronology.

Another feature which the Gods offer as a clue is very foreboading and ominous. Mt. Zion is a mountain to the north of Diablo (the eye of The Beast) and one which has a working quarry at its base. Consistant with the decay we experience in society, Mt. Zion is being eaten away, slowly stripped of its resources, until one day paradise will be gone forever.

Population explosion is a clue::::The gods are sending everyone back for The End.
There must be some purgatory-like place. Or individual. Like an animal.
Now the gods have sent everyone back to try for one final time to fix their problems and ascend into heaven. Avoiding an animal would have been a big positive because those thrust into this decayed enviornment have less of a chance than those who enjoyed the god's generosity of a slowly decaying enviornment with frightening clues, like the Depression, World at War, the Holocaust, etc.
Anything that can get the poeple frightened and praying is a good. thing. Contentment never motivated anyone.

As we approach the Apocalypse the gods are removing "wrath of god" material from xtian dogma.
As we see wickedness spread throughout the country, like preditory behavior, godlessness, social changes, etc, using cable TV and the spread of "Californication" as justification, they changed xtianity, appropriatly with Catholicism first.
xtianity has changed radically in the 20th century, and everyone should be mindful of the way it was, because the people are in a process of slipping out of god's favor into a state of Damnation, from which the vast majority will never survive.
They used to scare people and make them too afraid to make mistakes. Now people aren't afraid of anything and don't think twice about doing something wicked and evil, thinking it will actually help them.

If people only understood the importance of good parents. You won't be going anywhere without them. And it won't happen unless you are one first.

I don't care if you did escape the last Big Bang.
The last 10,000,000,000 Big Bangs.
I would systematically exterminate your kind for deliberately destroying my life so you could exploit me the way you did.
You would be clone hosted so I could kill you over and over.
I would burn you at the stake so often you would beg me to let you die.
"You deserved it." Considering how you pushed me into all my offenses I suspect it was no different in a prior life.
Fuck you.

They share that some have expressed their concern about the god's behavior:::They destroyed my life, are doing too much and have crossed the line.
I'm sure they got some excuse.
They did shit like poker and Eminem for a reason.
Monsters. 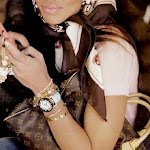 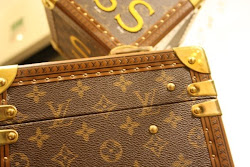 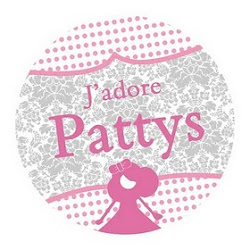 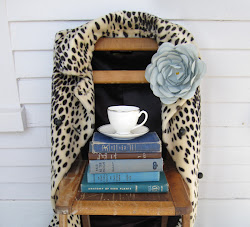 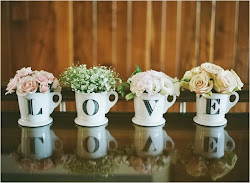 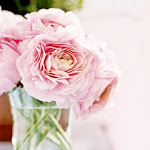 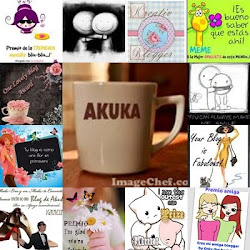